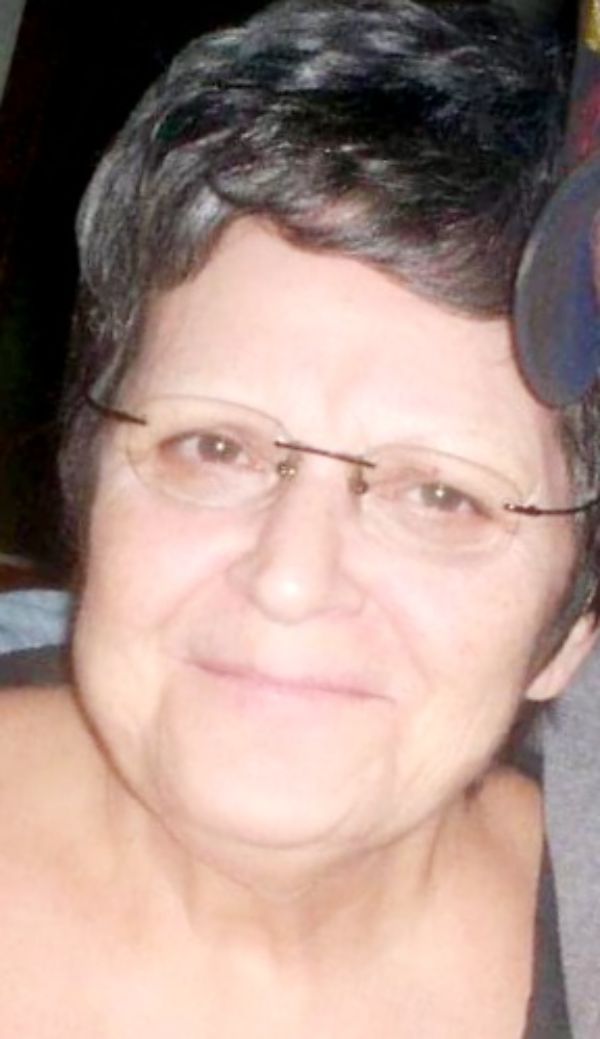 OGDENSBURG- Sheila (Breen) Cipriani, 77, of 931 Knox Street, died peacefully Tuesday, May 17, 2022, at her home under the care of her loving family and Hospice of St. Lawrence Valley. Sheila was such a light in this sometimes-dark world and she will be deeply missed by all who were lucky enough to know her.  She was born on March 14, 1945, in Ogdensburg, New York to the late John Francis & Lillian Mae (Kiah) Breen.  Sheila graduated from Ogdensburg Free Academy in 1964. Sheila was a free spirit, she valued loyalty, honesty, and authenticity.

A marriage to Dominick Vincent Cipriani ended in divorce.  The couple had two children, both her children predeceased her in death, Dominick John (DJ) Cipriani & Tara Louise Cipriani. Her children were her sole focus in life, she worried about them, rooted for them, protected them, forgave them, and always kept on loving them. She took care of both until the end, sometimes to the exclusion of her own needs. She struggled with the concept of tough love and was fiercely independent and private.

Sheila worked 10 years at Green Haven Prison and then was employed as a Senior Accounts Clerk in the business office by the St. Lawrence Psychiatric Center in Ogdensburg, NY retiring in 1998 after 20 years of dedicated service.

She leaves a huge hole in the hearts of her family and friends who were always entertained by her stories she had an amazing sense of humor and a beautiful laugh. Her wit was razor-sharp and she was known to speak her mind in hopes of helping you see her perspective. She truly brought life to the party!

She is survived by two brothers, Robert Breen and his companion Helen Pierce of Potsdam, Gerald Alkerton and his wife Mabel, two sisters, June Farrell, of Ogdensburg and Elaine Spooner and her husband Denny of Watertown; her step-children, Joseph Cipriani, Laurie Cipriani DePietro and Theresa Cipriani all from Downstate New York; a granddaughter, Rebecca Bertoldi and several aunts, uncles and many special cousins, nieces, and nephews.

Her love of life was evident in the way she lived. Even just sitting at her kitchen table turned into a fun time with family, friends, stories and of course food!

Services will be held privately by the family at the Foxwood Mausoleum in Ogdensburg, where she will be laid to rest alongside her children.

Arrangements are with the LaRue & Pitcher Funeral Home & Cremation Service, Inc. located at 324 New York Avenue, Ogdensburg, NY 13669. Online condolences in her memory can be made to www.laruepitcher.com

To order memorial trees or send flowers to the family in memory of Sheila (Breen) Cipriani, please visit our flower store.