OGDENSBURG-Graveside services for Robert A. Gibson, 84, of Ogdensburg will be held privately in the spring at the Beech Plains Cemetery in West Pierrepont.  In keeping with his wishes, there will be no calling hours or funeral services.  Mr. Gibson passed away on Tuesday, February 22, 2022, at the United Helpers Maplewood Nursing Home in Canton.

Robert A. Gibson was born on July 8th, 1937 in Gouverneur, NY.  He was the son of the late Glenn A. and Verna (Sawyer) Gibson. He graduated from Ogdensburg Free Academy in 1955 and enlisted in the United States Navy, where he proudly served from 1958- 1962 on the U.S.S. Walke DD-723 Destroyer. He would continue his service in the Naval Reserve from 1962 to 1978. On August 18, 1959, he married Helen Mae Faria.  Helen passed away on February 7th, 1998. Robert grew up and lived most of his life in the Second Ward, his parents owned Gibson Radio on Lake Street, he worked for a time at the old Pepsi Bottlers Plant on Lincoln Ave. and had a full career for the City of Ogdensburg Filtration Plant from 1963 until his retirement in 1998..  Mr. Gibson was a self-taught guitar player and he played in several country-western bands in the area.  He loved his dogs, his favorite breeds being Rottweilers and Dobermans. He loved the river, trains, and the outdoors.  He owned property in Russell he named “Woodland Acres”, a woodland paradise that he hoped to retire to, but was unable to due to his health.

He is survived by his children; Robert (Amy Wright) of Maiden, NC, Helen (Loren) Sholette of Baldwinsville, and Robin (James) McGaw of Ogdensburg. eleven grandchildren and twenty three great-grandchildren also survive him.

He was predeceased by his parents Glenn A. Gibson and Verna Gibson and his wife Helen Mae Gibson.

In lieu of flowers, expressions of sympathy may take the form of donations to either : Gracious Friends Animal Sanctuary 820 State Highway 58, Heuvelton, NY 13654 or to the Alzheimer’s Association by visiting www.alz.org/centralnewyork.

The family of Robert A. Gibson would like to thank the skilled nursing staff of United Helpers at both Riverledge and Maplewood United Helpers Nursing Homes for the excellent care that their father received.

To plant memorial trees or send flowers to the family in memory of Robert Gibson, please visit our flower store.

11 photos were added for Robert A. Gibson 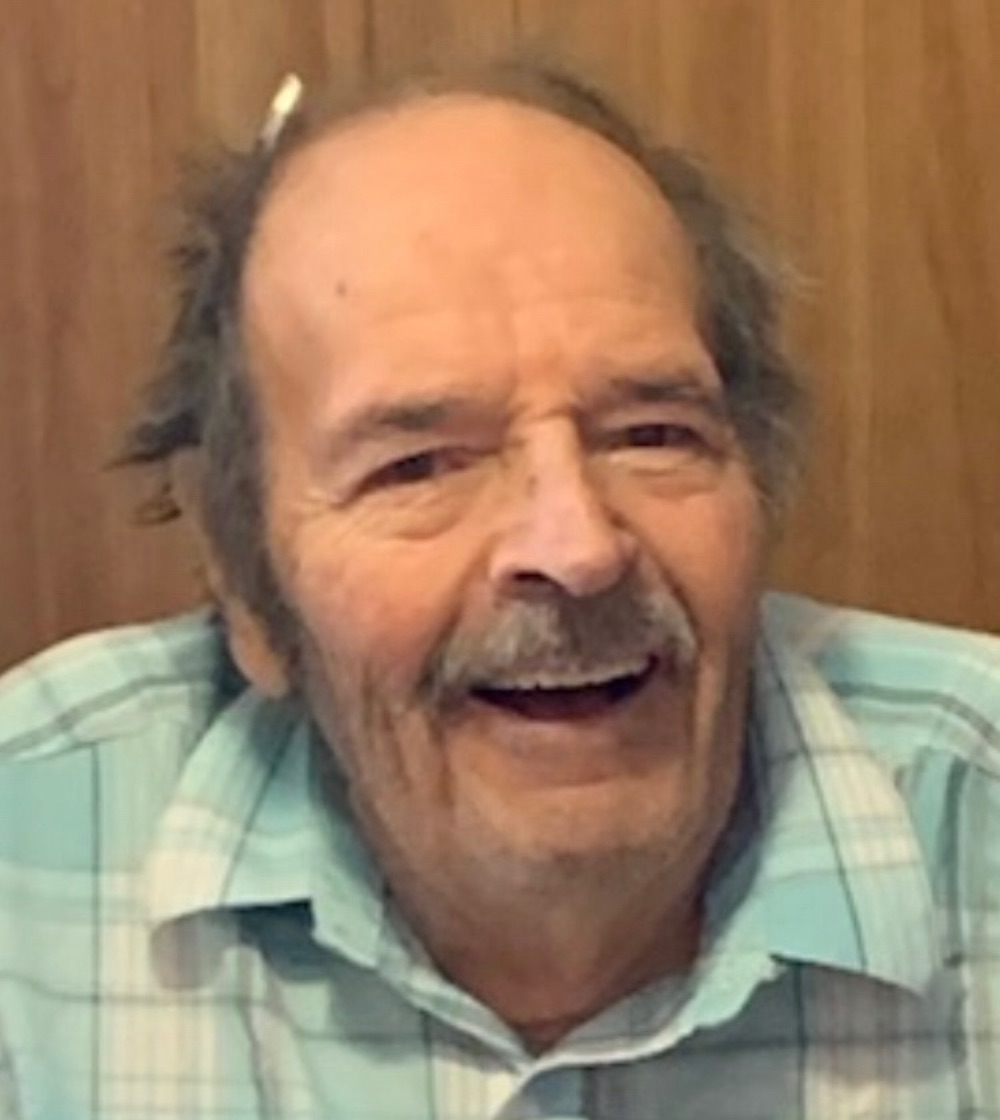 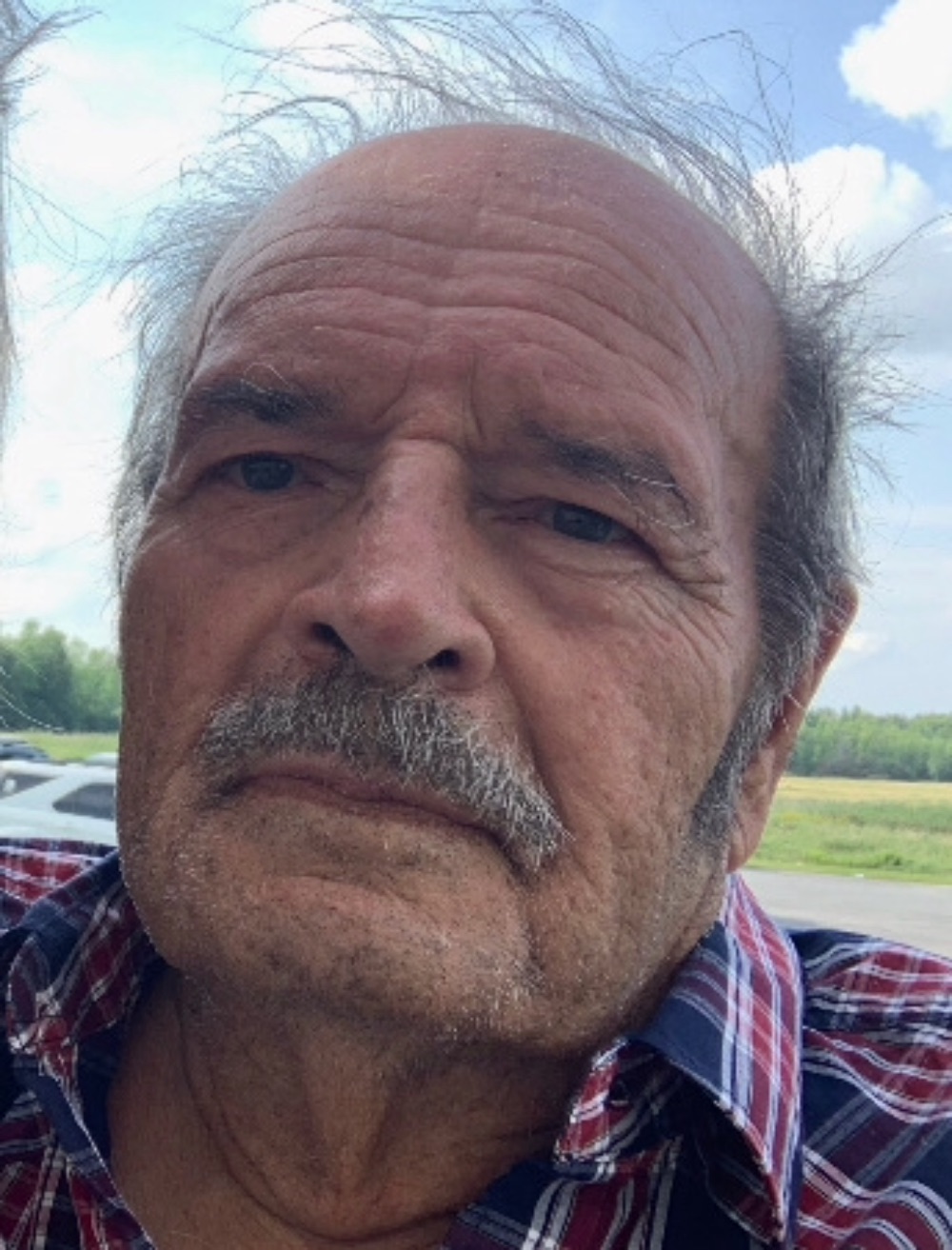 My thoughts and Prayers to the families of Robert Gibson Our family had a lot of memories with his family snowmobiling, camping, fishing and my husband enjoyed playing guitar with him in the band. Eleanor Jock and families

Helen, Robin and Bobby:
So very sorry for your father's passing. Our sincere condolence is with all of you and your families.
Sympathy and Blessings
Darin and Jackie (Groulx) King

Thinking of you all !
I Will truly miss my partner in crime ! Hope your dancing with your wife Helen and playing your guitar from time to time , rip bob your friend G

I had several contacts with Bob over the years. He was a kind and generous man who will be missed. Bless his fine family.

Thoughts and Prayers to the family of Robert Gibson. I enjoyed reminiscing his time in Navy and fishing on the St. Lawrence.

To the Gibson family, my condolences in the loss of your father. I have good memories of how devoted he was to Helen when she at Cedars Nursing Home and working hard to return home. I was their Social Worker, and would see them out and about many times after so happy. - Myra Pitcher

A candle was lit in memory of Robert Gibson

I'm so sorry for your loss, Helen, and to the rest of your family.
Sending lots of love.

To the Gibson family…so very sorry for your loss.. I have a lot of great memories that will never fade…

Show More Entries
No service information has been added.