GOUVERNEUR- Grant P. Mitchell, 82 of River Road in the Town of Fowler, NY died peacefully on September 21, 2021 at the Wilmot Cancer Center in Rochester, NY.

Per his wishes there will be no calling hours and a graveside service will be held on October 14, 2021 at 2:00pm in the Riverside Cemetery in Gouverneur, NY.

Grant was born on September 6, 1939 in Rochester, New York to the late Harold F. & Catherine E. (Adams) Mitchell. He attended Elementary School in Rochester and High School in Webster, NY. Following that, he enlisted in the United States Navy and served on “Shore Duty” at Bainbridge, MD., then he took an assignment aboard the U.S.S. Forrestal (CVA-59), a Heavy Attack Aircraft Carrier, receiving an honorable discharge in 1958, followed by the completion of the six-year mandatory obligation to his country in the Naval Reserve.


Moving to the North Country in 1971 he became a General Building/Electric & Plumbing Contractor. He later, following the completion of intensive schooling in 1986, he became a Certified Professional Locksmith., which he proudly served in St. Lawrence, Jefferson and Lewis Counties until his semi-retirement in 2012.


His community service included memberships in the Masonic Fraternity where ultimately, he served twice as the Master of Gouverneur Lodge #217, and he was also a member of the Wildwood Lodge # 477 in Edwards, NY. He attained the level of 32nd Degree Scottish Rite Mason, and also was Commissioned a Grand Lodge Staff Officer for the State of New York serving from 2000-2002. He had been a Cub Scout, Boy Scout, and Explorer Scout as well as a Charter Explorer Advisor in Macedon, NY in the middle 1960’s.


He enjoyed doing unkept/repairs and improvements to his properties; camping of all sorts, traveling with his RV Travel Trailer; Hunting, Fishing, Target shooting, and endless “Tinkering.” He is survived by five children; Kathleen Shultz, Marybeth Cohick, Karen Harrison, all of Florida; Amanda Berry, Gouverneur and Grant P. Hewitt, Arizona. He is also survived nine-grandchildren and four-great-grandchildren, also, four half-brothers and one half-sister.


Donations in his memory can be made to the Wilmot Cancer Center located at 90 Crittenden Blvd., Rochester, NY 14642.

Online condolences can be made at www.laruepitcher.com

To plant memorial trees or send flowers to the family in memory of Grant Mitchell, please visit our flower store.

So sorry for your loss. I have way to many memories of Mitch when we went to school together and so many times of playin in the snow. The creek street gang will miss you. 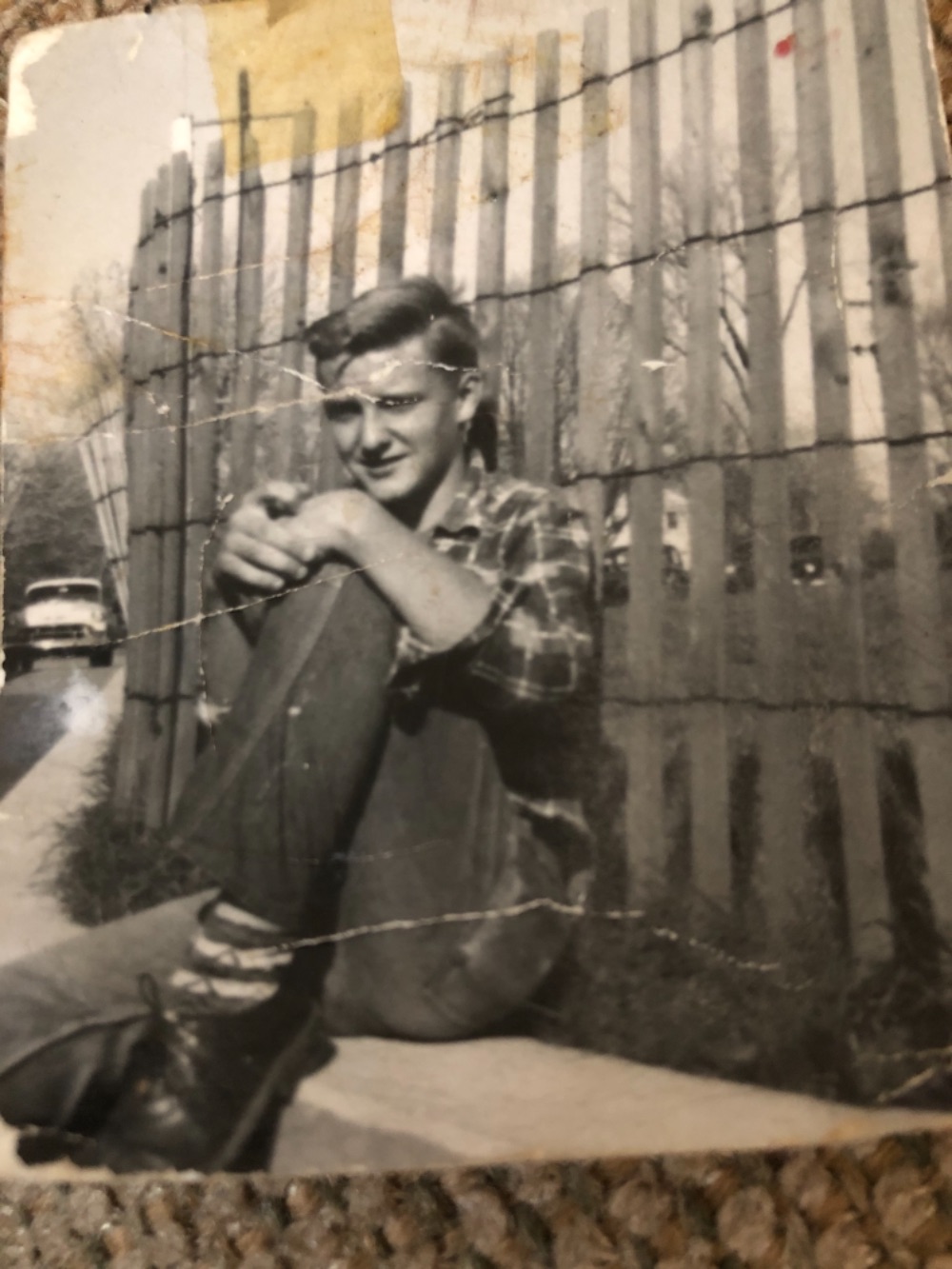 Grant
You will be missed by all those that knew you!' We kept in touch by daily text back and forth!
I will miss you so much! Rest In Peace my dear friend'

I can\'t even put into words how painful it is losing you Dad. I pray you are at peace, pain-free, and seeing your friends and family that went before you. I love you Dad. 💔❤

A candle was lit in memory of Grant Mitchell

Text me the address