A Mass of Christian Burial will be celebrated on Friday, November 22, 2019, at 11 a.m. at the Notre Dame Church with Rev. F. James Shurtleff officiating.  Burial will follow the Funeral Mass in Notre Dame Cemetery with full military honors. Calling hours will be held from 5-7 p.m. on Thursday, November 21, 2019, at the LaRue & Pitcher Funeral Home.

Douglas H. Ahrens was born on August 5, 1932, in Windsor, Vermont.  He was the son of the late Herman and Madeline L. (Hall) Ahrens.  On February 18, 1953, Douglas enlisted in the United States Army at Fort Meade.  After his honorable discharge in 1955, he married Dorothy M. Moore on September 22, 1956. Dorothy died on January 27, 2014.   Douglas continued to serve his country in the United States Customs Service, retiring in 2001 after 36 years of service.  Mr. Ahrens was a parishioner of Notre Dame Church, a member of the Knights of Columbus, Benevolent Protective Order of Elks and the Loyal Order of The Moose Fraternities.   He also enjoyed woodworking and target shooting.

He is survived by his son Marc D. Ahrens and his wife Gina of Ogdensburg and his daughter Lisa M. Decker and her husband John of Ogdensburg.  He is also survived by his sister Sandra L. Hodge and her husband Dick of Cape Vincent and his grandchildren; Juliann and Jorden Decker and Matthew, Maxwell and Mollee Ahrens.  Six great-grandchildren also survived him.

He was predeceased by his wife Dorothy Ahrens and his daughter, in infancy, Mary Anne Ahrens in 1958.

Donations in Doug’s memory may be made to the Agarwal Renal Center 214 King Street Ogdensburg, NY 13669.

To plant memorial trees or send flowers to the family in memory of Douglas Ahrens, please visit our flower store.

We are so sad to hear this, spent many days visiting across the fence or with a beer or one of his Old Fashions. Great man and neighbor, finally together with his beloved Dottie. Sharon and I cant be there but will toast to their memory tonight. So many memories, tell the happy stories and treasure their legacy. Mix up some old fashions and thank him for the great man he was. Godspeed.

Dear Marc and Lisa and families, we are so sorry for the loss of your dad. We have many good memories of him. Bill has many memories working with him for years, but I will never forget how he came over to our first home we bought in Ogdensburg and he helped design our kitchen, he was a wonderful carpenter. You are all in our thoughts and prayers. Dottie and Doug are together again.

Very sorry to hear of your loss, many great memories as a youth traveling with Mr. Ahrens to play hockey all over the state. Prayers for your family at this difficult time...

We were sorry to hear about your loss. Uncle Doug was a good man who will be missed by many. We are left with happy memories of days spent at camp, "Uncle Doug's salad" and his outgoing and kind style. We wish that we could be there with you. Please know that you are and will continue to be in our thoughts.

Friends and Family uploaded 117 to the gallery. 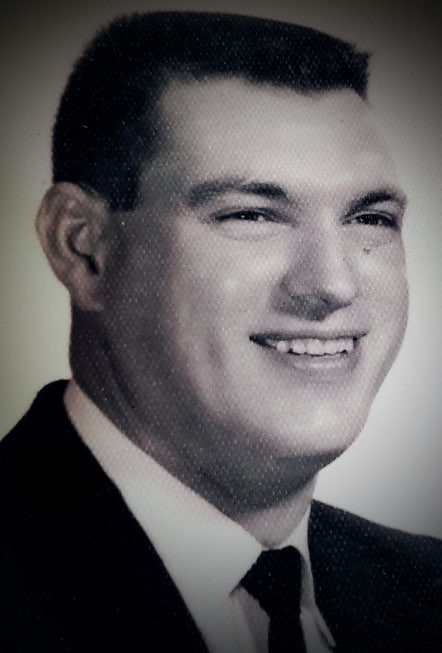 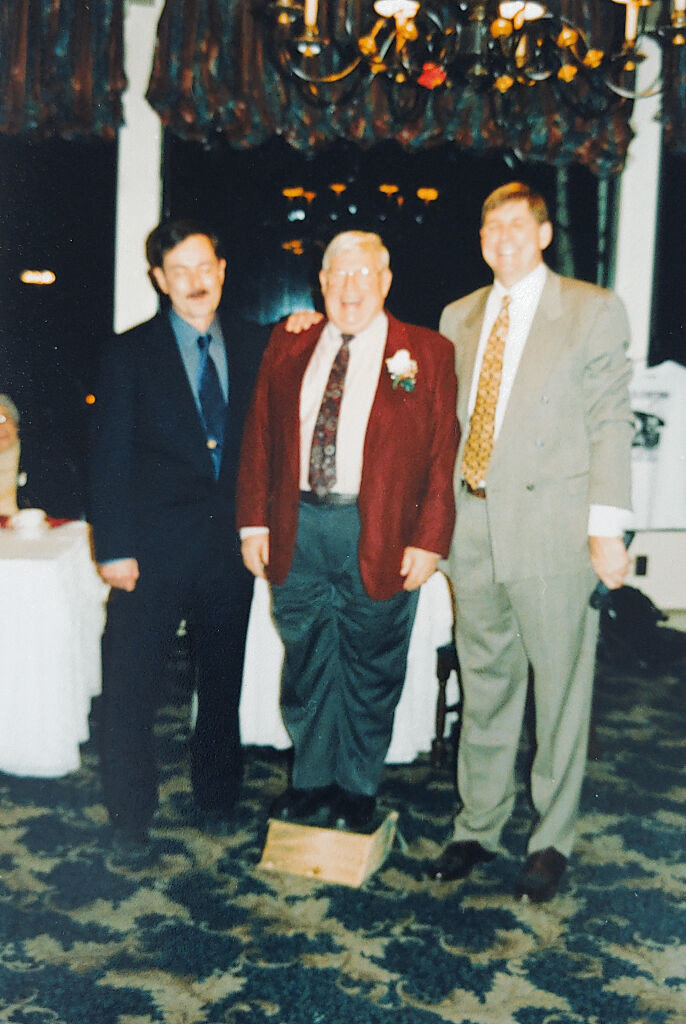 + 115 more
No service information has been added.