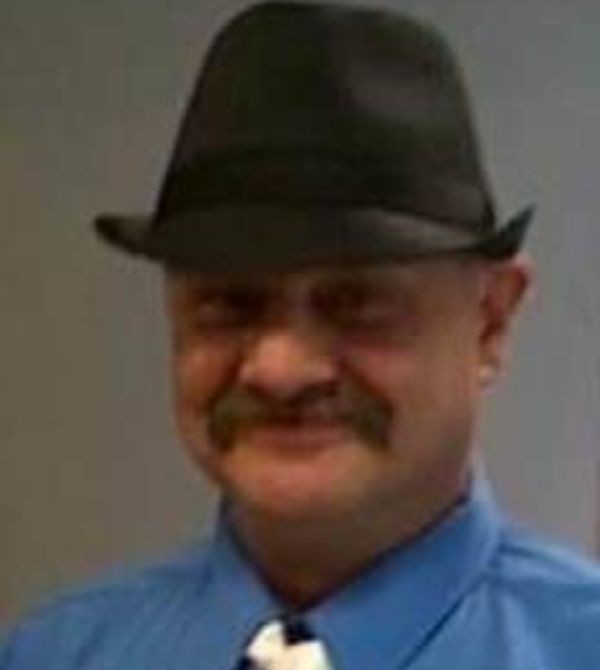 Almond W. Daniels was born on October 17, 1963, in Canton, NY.  He was the son of the late Melvin Daniels and Joyce Cota.  He attended Canton Schools.  On April 26, 1991, he married Rene Howell.  He worked primarily as a handyman and a carpenter.  He enjoyed fishing, barbecuing, spending time with family and friends, playing Santa at family holiday parties, and living life to the fullest.

He is survived by his wife Rene Howell, his mother, Joyce Cota, his children Elizabeth Johns and her husband Kenneth of Canton, Melvin Daniels and his wife Christine of Canton and Westley Daniels and his fiance Meghan Henderson of Canton.  Also, surviving are his siblings; Patty Butterfield, Arloween Daniels, Lisa Holmes, Verna Bogardus, Melvin Daniels, Alfred Daniels, and Norris Daniels, along with ten grandchildren.

He was predeceased by his father, Melvin Daniels, and his son Joshua LaRock.

Donations in Almond’s name may be made to a charity of one’s choice.

To order memorial trees or send flowers to the family in memory of Almond W. Daniels, please visit our flower store.